If we have not met, let this serve as an introduction.

I love to work hard, with interesting people, on stuff that matters. I like to eat well but I don’t really enjoy cooking. I love hanging out with friends & family, skiing, biking, playing board games, dancing, listening to music… ah the list goes on.

Here is a timeline & CV if you are into that, or follow along on Instagram or LinkedIn.

Now you introduce yourself, send me an email: hello(@)katerinacronstedt.com

Let’s stay in touch and better yet – work together.

PS Someone once told me: “I can tell from when and where my friends know me by the name they call me”. Below is my when and where – a brief history of Kait*. 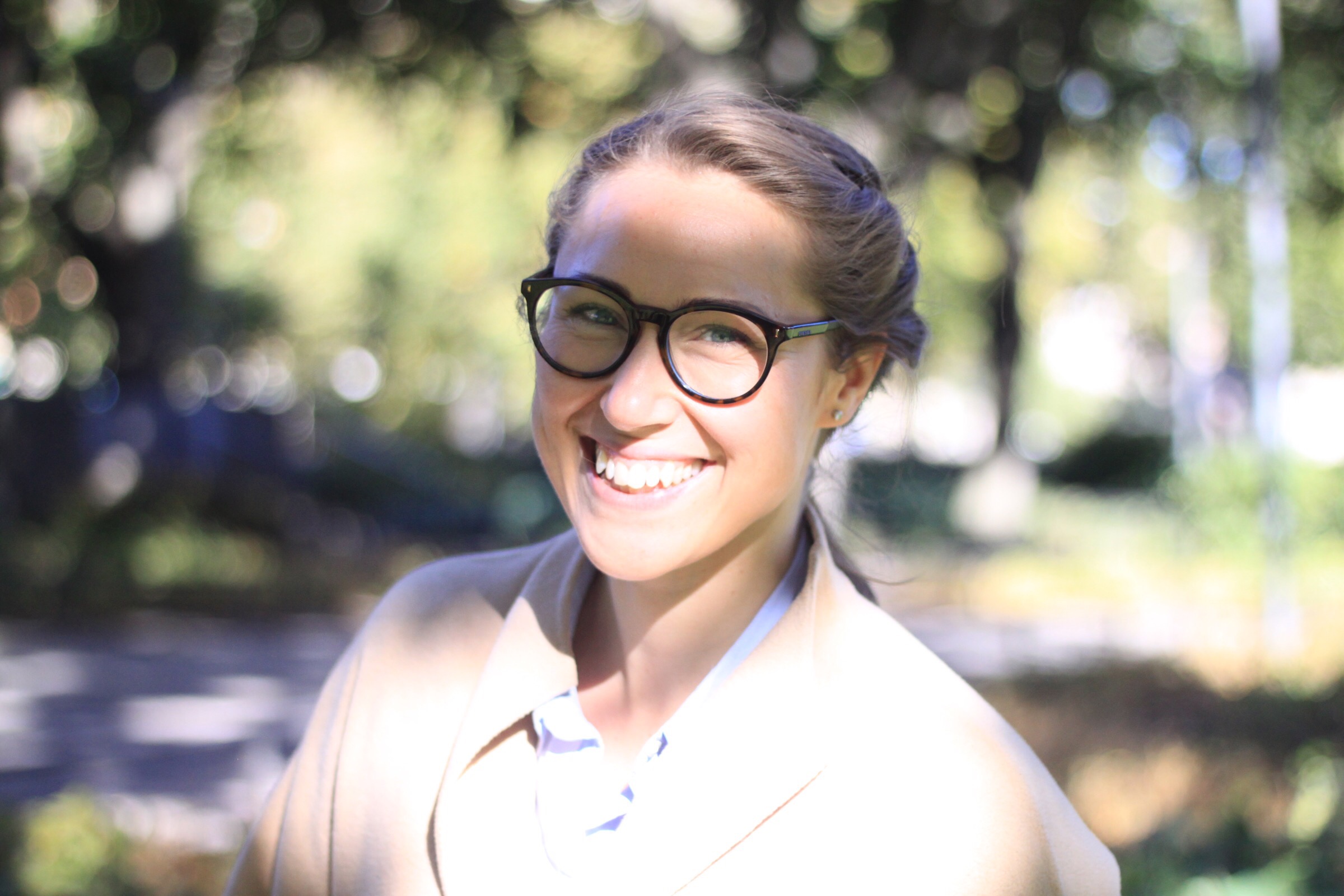 My parents expected a boy and had prepared the name Ilya. To their surprise a girl was born – so instead of Ilya –  Ekaterina. Of course, no one calls a baby Ekaterina, the given diminutives are Katya, Katyusha, Katienka.

In 1989, our family moved to Sweden.  The first day in 3rd grade, my classmates were quick to Swedify me: “We will call you Cattis” (with a C because there already was another Kattis in our grade).

In high school I was a Natural Science Program student. After some thoughts of becoming a lawyer I decided an industrial designer, focusing on ergonomic design was what I wanted, however, I was not accepted to the best school in Sweden in that sphere, so a little by chance I started my first company: A mass uniform – designing, producing and selling womenswear. I produced collections that included knitted cardigans, jeans, jackets and tops (production was in Estonia). I was still Cattis.

In 2002 I went to London to study Fashion Design Technology at London College of Fashion, University of the Arts. On day one, my classmates said: “We will call you Kate”.

Later I worked as a designer at Whyred and H&M,  and in 2005 I saw a vacancy – in Russia. I moved to St Petersburg to work as a brand manager at Zarina, now Melon Fashion Group. No longer a little girl in Russia, colleagues called me Ekaterina.

In 2006 started to work at Katerina City Hotel, Moscow. I spent a year working in all the departments, then became General Manager and later Managing Director and the respectful code forced me to the formal Ekaterina Alexandrovna. It made me feel 100 years old. So instead I asked to be called just Katerina.

I spent April-June 2016, in Celebration, Florida, assisting my father with the opening of Katerina Hotel Orlando. The first time I got a Starbucks coffee – they wrote Kait(!) on my cup.

In December 2016 we moved to Boston, Massachusetts. I am Katerina to most here, but real friends know me as Katya or Cattis. 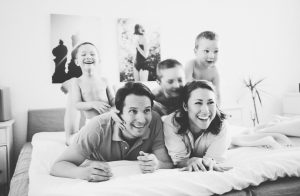 PS1 If you wonder: Love is the answer.