Here is a link to my CV and below are links to companies I have started and recently worked for.

Founded in December 2014, this photo is from the very first event in Moscow, Russia. Bankatering turnover is over 12% of Katerina City Hotel total yearly turnover.

In  2020, Bankatering was successfully sold. 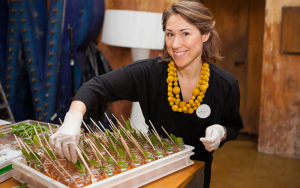 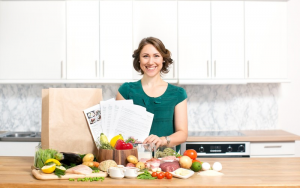 In 2006 I started working for UMACO management. 2007 became General Manager of Katerina City Hotel, 2009 we opened a second hotel, Katerina Park and I took on the position as Managing Director of UMACO Management until 2016. 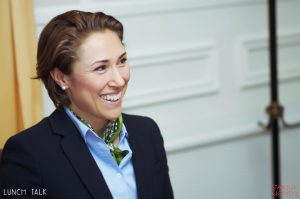 I started my first company, Amass Uniform when I was 19. It gave me a taste for creating value, working with efficient teams, outsourcing, marketing as well as running a retail store for 3 years.